Book Direct with the Owner at Steve Morvell Wildlife Art with Accommodation Perth in Halls Gap, for all your Attraction and travel needs.

Steve Morvell Wildlife Art Studio is located in the picturesque Halls Gap, in the Western Victorian region of the Grampians. Steve Morvell is a highly acclaimed environmental artist, dedicated to raising human awareness of the beauty and fragility of wildlife and the habitats in which are co-existed. A deep need to understand animals on their own terms takes Steve to many wild places such as Western China, Africa, Nepal and Outback Australia researching his art. His powerful and evocative work is exhibited around the world winning many major art awards and hangs in private, public and corporate collections globally. His art is featured on television, radio and books, some also include many national and international magazines and on Australian Postage Stamps. He is a member of the Wildlife Art Society of Australasia, a signature member of the prestigious global group Artists For Conservation and is also an official ambassador for the Wildlife Art Museum of Australia. He works tirelessly for the conservation of the natural world. Steve was a former park ranger, spending long hours observing animals in their natural habitat. He only paints animals he has met in person since his life's passion is learning ever more about real nature. Steve's artworks capture delightfully intimate encounters with often shy and elusive species. His recognition of the spirit of the bush and its creatures leaves a lasting impression on the viewer. In the field of wildlife art he has a reputation as an innovator and his works are aimed squarely at one thing. Giving the viewer a real sense of being there. 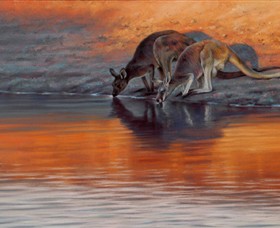 Accommodation Perth welcomes Steve Morvell Wildlife Art in Halls Gap VIC, we offer an experience that takes you on a journey of a life time in Halls Gap. For all your attraction and things to do, book your adventure today.

Is Steve Morvell Wildlife Art in Halls Gap your property on Accommodation Perth, please claim your listing and subscribe to update your contact details and receive your phone calls and emails from your clients. 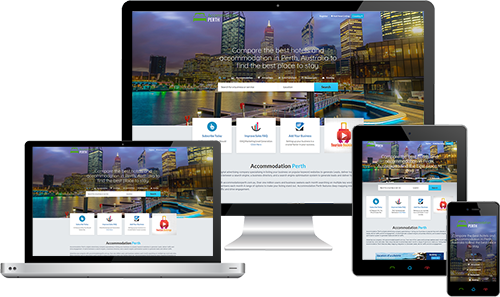